I was the Chief Prosecutor over the Cold Case DNA Unit. We are the National Model to test, investigate and prosecute all of the forgotten rape kits left in police property room shelves. Read about our Sexual Assault Kit Task Force here! 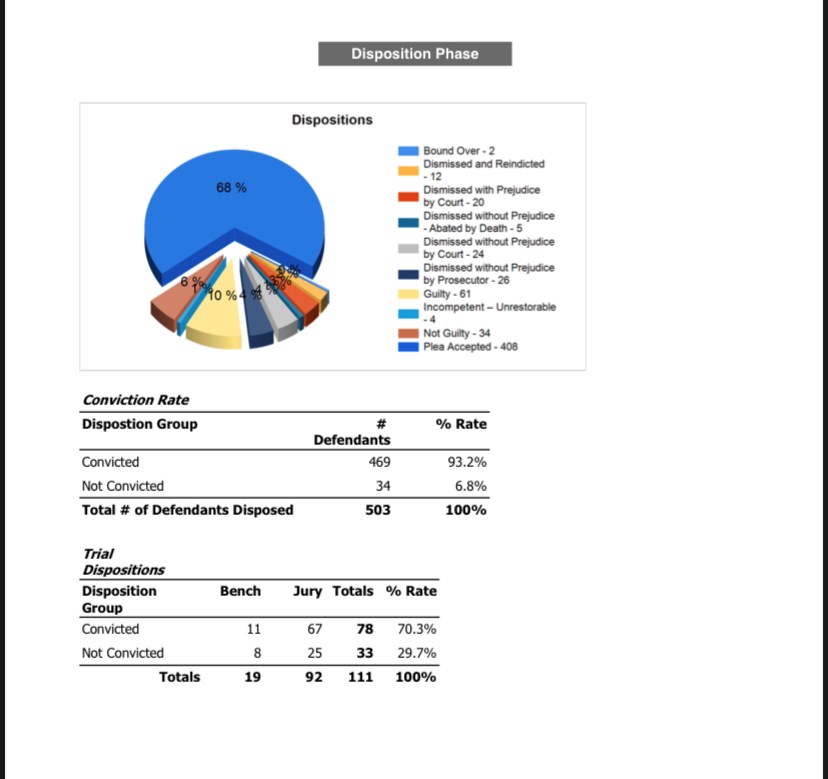 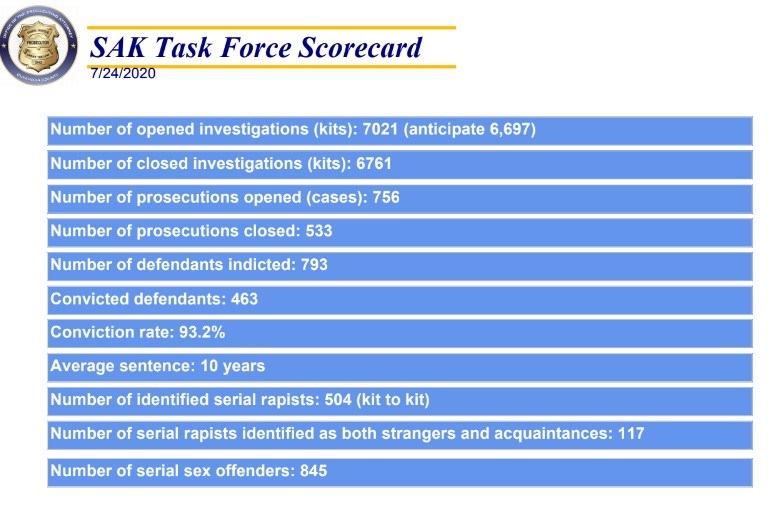 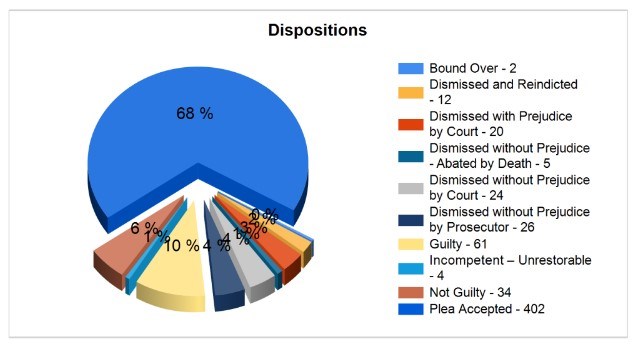 Below are some article links involving cold cases solved by the Sexual Assault Kit Task Force:

The impact of one of almost 14,000 tested rape kits, a "weight lifted" for one survivor who got her day in court

How is Ohio changing its response to sexual violence?

Why don't police catch serial rapists: An Epidemic of Disbelief